We specialize in websites that are easy to manage and work great on all devices.

A mockup is a static design of a web page or application that features many of its final design elements but is not functional. A mockup is not as polished as a live page and typically includes some placeholder data.

It’s useful to breakdown each part of that definition.

As a “static design,” a mockup does not have the functionality of a live website. Though a mockup would include a colored CTA button, for instance, it would not open up a form when clicked on, unlike a website (or the prototype of a website; more on that later). A mockup may show a cover image at the top of the page, but it won’t have an active carousel like a website.

A mockup is not the first stage of website development, so it’s on its way to being a finished product, but it still has a ways to go. A mockup may include placeholder copy (think “lorem ipsum”) or images, but it is meant to give a pretty good feeling of what the page will look like, though not what it will act like.

From the bar above, you can switch to several different mockups. While the mockup name may not even be related to your type of business, you are looking for the following:
Z
Z
Z

You might find a mockup that fills every check box you are looking for but we can take it one step farther. Pick a section from one design or even five designs and mix match them together, to achieve your final ideal website.

A Quick View Of A some Of Our Mockups 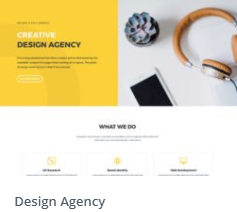 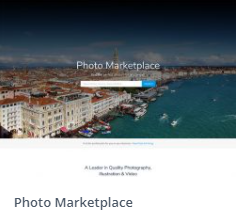 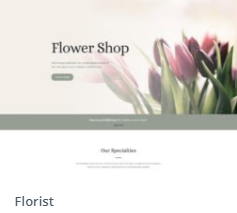 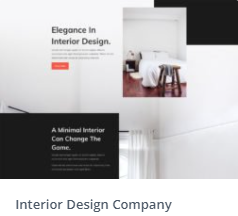 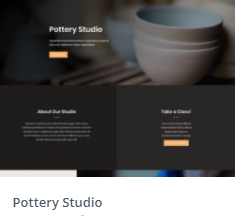 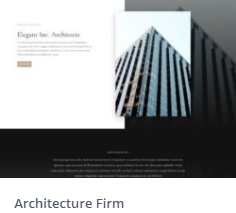